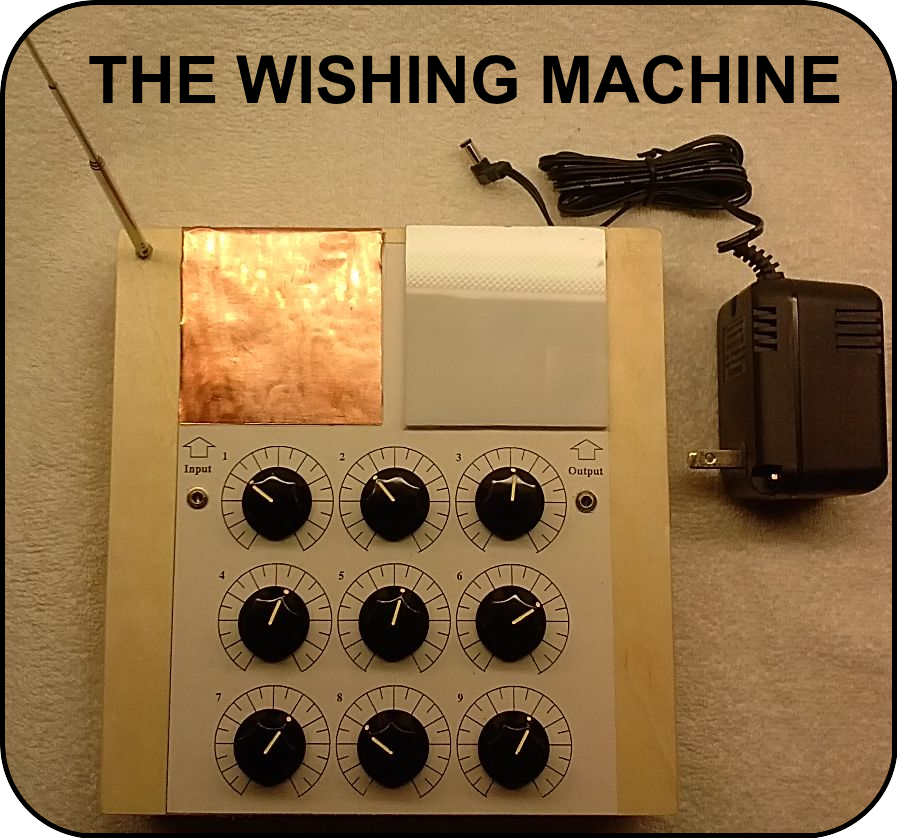 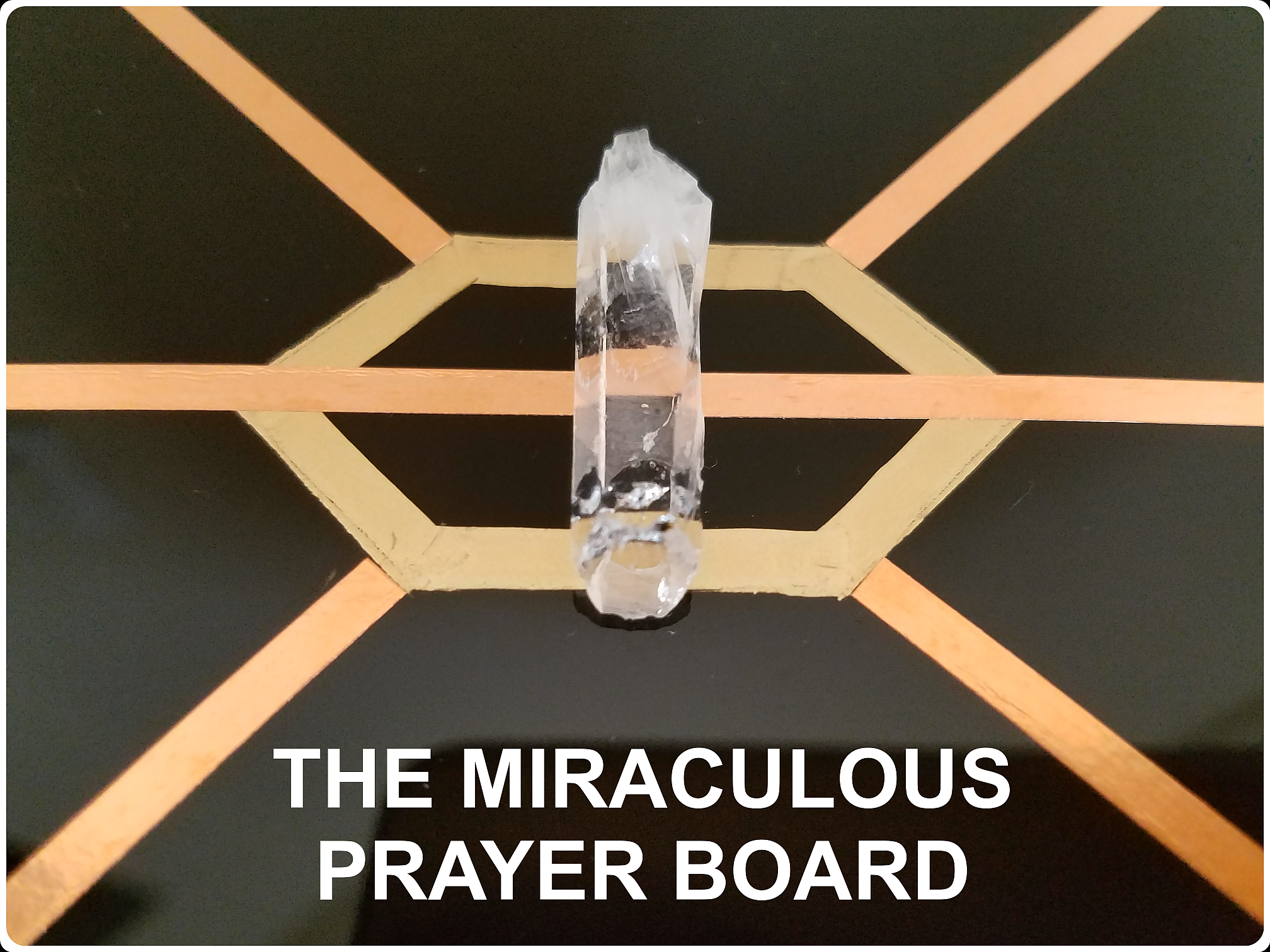 Las Vegas, Nevada (March 11, 2019) -- At least one officer at a U.S. military base has used exotic technology, called radionics, or "Wishing Machines" to treat PTSD, and reported a 30 percent drop in the suicide rate in approximately one month, according to a new short film on the subject. The radionics engineer, calling himself "Dr. Mulder," claims this is one of numerous projects he's worked on with members of the U.S. military.

Joshua P. Warren, producer/director of the documentary, says he thinks "Wishing Machines" are commonly used in politics, as well. "During the recent presidential campaign, we sold quite a few of these experimental devices to people who just so happen to have last names that matched the candidates," Warren says.

Another radionics expert in the film, Tom Vrilock, says he used radionics in 2014 to transform super typhoon Neoguri into a tropical storm and move it away from Japan.

"I believe we need to embrace the reality of these machines and start using them to help prevent weather-related disasters," said Warren. "No one knows how this works, but the success rate is astonishing. We think it is an effect related to quantum physics and consciousness."

The Wishing Machine received mainstream attention in a 2015 "Popular Mechanics" article and in a segment on ABC News 13 in Asheville, North Carolina.

Warren's new documentary, "Wishmasters," is 16 minutes long, and can be viewed, for free, at: www.WishmastersMovie.com online.