* Scroll all the way down for the latest updates, enhancements and analysis. *

Washington, D.C. (October 1, 2015) -- After extensive authentication efforts, the "White House Ghost Photo," captured in 1950, has been proclaimed "The world's most amazing ghost photo," by best-selling author Joshua P. Warren, a paranormal expert. Warren, who has appeared on many TV shows, including the Travel Channel's "Ghost Adventures," has released a free video report, into the public domain, with never-before-revealed information on the mysterious image. The new report, co-produced with D.C. filmmaker C. Eric Scott, is on his website, JoshuaPWarren.com.

"We have done unprecedented work analyzing this photograph in Washington, D.C.," Warren says. "And, to be honest, I think it is Abraham Lincoln."

The black and white photograph appears to show a translucent human figure standing in the basement of the White House, toward the back of a construction zone. This official government photo was taken by U.S. National Park Service photographer Abbie Rowe during President Harry S. Truman's reconstruction of the White House, 1949-1952. The "apparition" was first noticed in 2008, by a Missouri reader named Bob Martin, when it appeared in David McCullough's Pulitzer-Prize winning biography, "Truman."

"I've done my best to seek answers from the Truman Library in Kansas City, as well as the National Park Service and the National Archives," Warren said. "I interviewed the Chief White House Historian at the White House Historical Association, and numerous professional photographers in the D.C. area. In similar settings, we tried our best to duplicate this as a typical long-exposure or double-exposure. Ultimately, we found there was no ordinary explanation for the figure in this image."

Due to the appearance of the spectral figure, and the fact it is standing directly beneath the Lincoln Bedroom, Warren believes it is an authentic photograph of President Abraham Lincoln's ghost. Warren has freely released his new findings, and video report, into the public domain. But he says there is still some unfinished business.

"The Secret Service would not grant me access to view the Abbie Rowe negatives kept at the National Archives Building in College Park, Maryland, due to National Security concerns. Why should this be an issue with this photo? I hope the major media will now work together to possibly gain access."

To watch the free video report, and see enhancements of the image, visit: JoshuaPWarren.com

NOTE: You may click any image on this entire page for a larger, hi-res version. 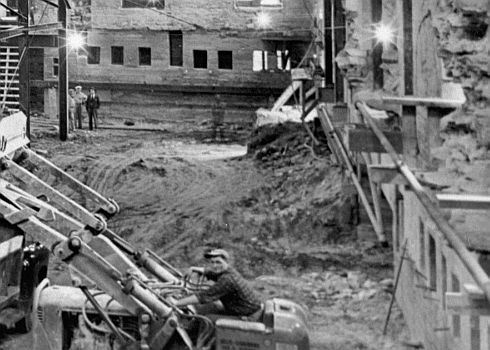 Above, on the left, is a larger view of the area where the figure appeared. To the right is an animated gif of enhancements. 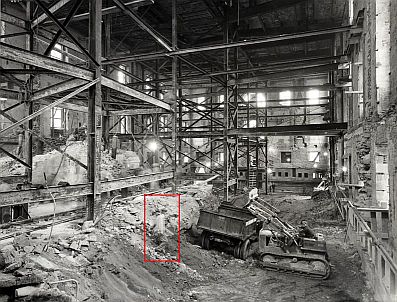 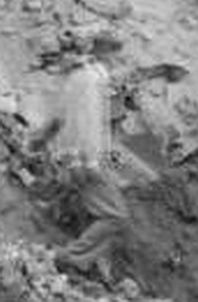 Above, on the far left is the entire, un-cropped, unedited, original photo. In the middle you can see a red box around a workman walking down a pile of dirt in the foreground. He is not blurred more than one step. There is a close-up of him on the far right. This proves the image was not exposed more than 1-2 seconds. Therefore, "long exposure" is not an explanation for the translucent, "ghostly" figure.

HOW TALL IS THE FIGURE?

The heads of the men on the left all touch the dark, horizontal streak in the background. So does the head of the "ghostly" figure. However, the feet of the figure are larger, indicating he is closer to the camera. If we assume the three men are of average height, this means the figure is likely taller than average (though we are uncertain about the grade of the ground on this construction site). Lincoln was approx. 6'4", so this is also consistent with the possibility we are seeing Lincoln's apparition.

Hear Joshua tell the full story behind his investigation of this photo, and its implications, in this 47-minute clip of Hour 2 of the the 10-10-2015 edition of his Speaking of Strange radio show:

You can also download this mp3 directly by right-clicking this link and choosing "Save As," "Save Link As," or "Save Target As," depending on your system: https://freecharm.com/JPWonSOS10-10-2015.mp3 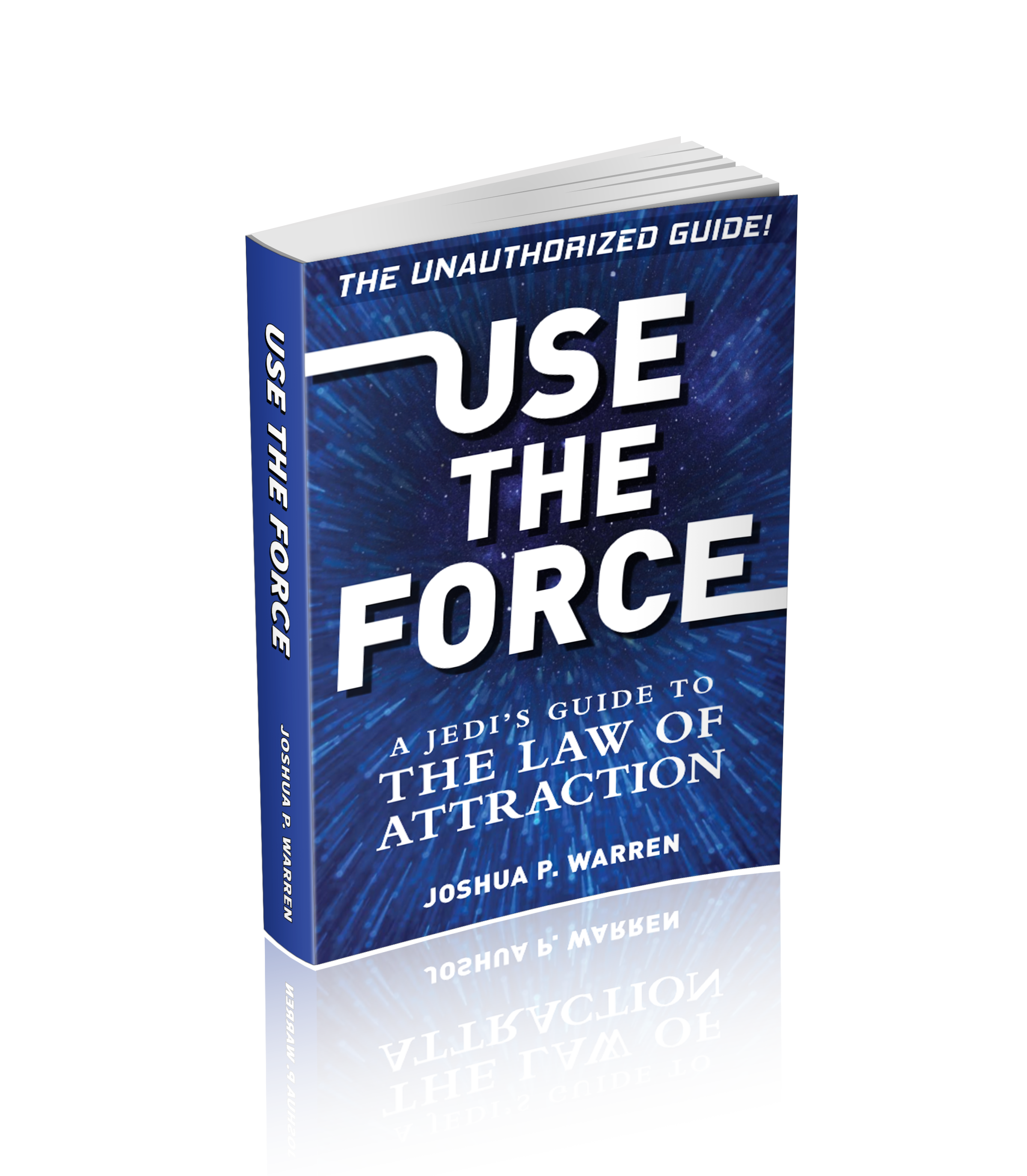 CLICK HERE TO LEARN MORE ABOUT THE WISHING MACHINE 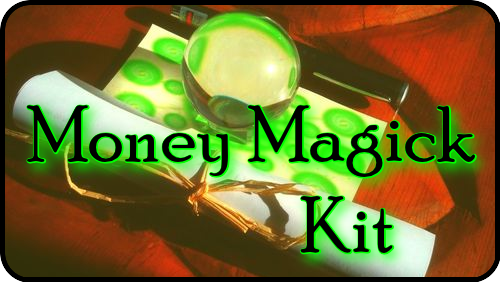