The Scientific Coalition for UFOlogy wrote a 162-page report on the Homeland Security footage, and you can read it at:

Boqueron, Puerto Rico (June 6, 2017) -- A new type of UFO has been discovered, and filmed multiple times, in Puerto Rico. One researcher, Joshua P. Warren, thinks it may be a living organism, so he calls it an "Organic UFO," or "OUFO."

Leaked Homeland Security footage, captured in 2013, shows one of these strange, slightly saucer-shaped, objects flying around the Rafael Hernandez Airport in Aguadilla, Puerto Rico at 120 mph. The object is visible for over three minutes, and even dips into the Atlantic Ocean, traveling just below the surface of the water at 95 mph. A group of mainstream scientists analyzed, and authenticated, the footage, with results published online in a detailed, independent, 162-page report.

Over the past four years, Warren, who has appeared over the years on the History Channel, Nat Geo, Discovery, and Travel Channel, has gathered, and captured, much more footage of these strange objects, now freely released in an online video report.

"The Homeland Security footage is shot with a thermal camera, and gives us the strongest evidence that this is a real phenomenon," Warren says. "But we've got many other recordings of these anomalies, and I believe they may have even been documented in sculptures by the ancient Taino Indians in Puerto Rico."

Warren believes these may be living organisms since they do not appear to be well-structured, like a machine, and appear to interact with humans in a new way, often appearing on-command when requested. His new video report includes several witnesses, plus numerous video clips, and showcases a TV News report from Denver, Colorado, where a similar phenomenon has also been captured on film.

To watch the free video report, and see enhancements of the OUFOs, visit: JoshuaPWarren.com

-end-
Below are stills from the video.

You can click each one for a large, enhanced version:

This clip of video, shot October of 2013, by Daniel Matos Velez, in Boqueron, Puerto Rico, shows a strange object breaking the surface of the Caribbean Sea and hovering in the sky, all within a split-second. There is no explanation for how any kind of conventional craft could do this, and it appears to substantiate hundreds of eyewitness reports collected over the decades in Puerto Rico.

Here is a close-up of the object breaking the surface of the water: 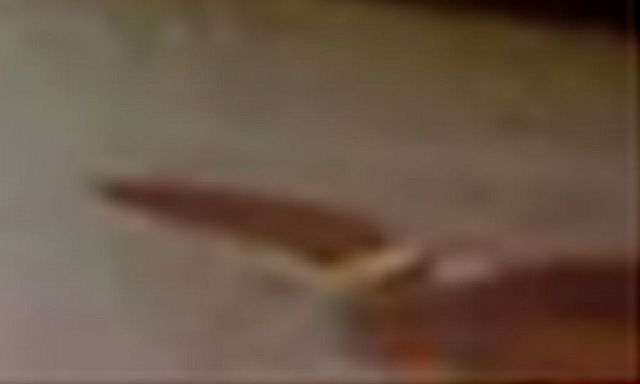 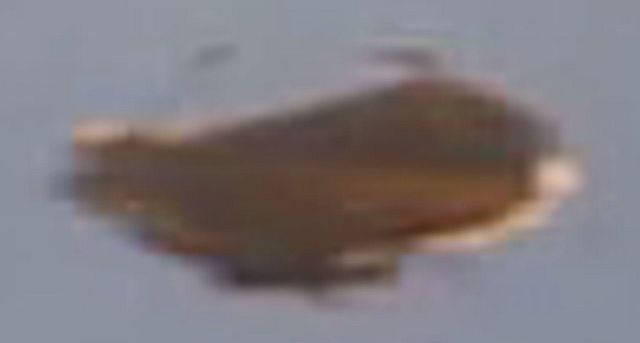 Here is a close-up of the Luis Aymat photo, shot nearby in 2012. Similarities? 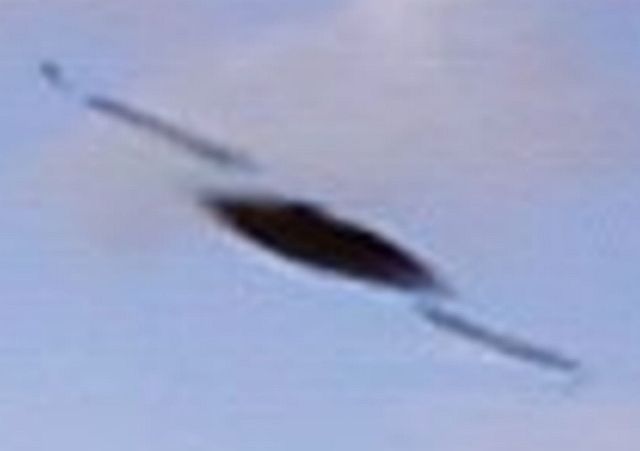 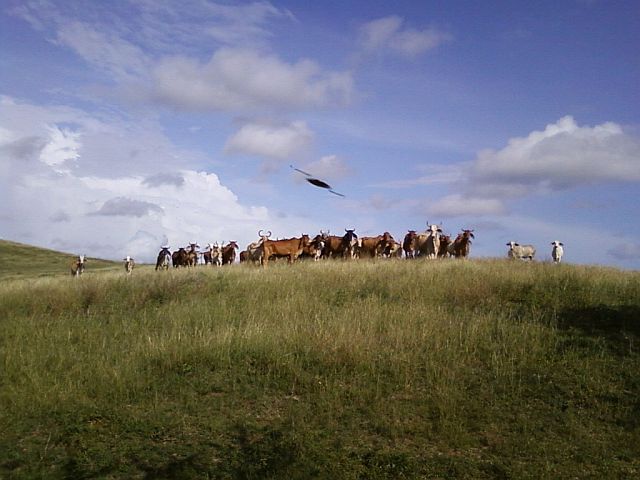 On February 9, 2014, during an expedition led by Joshua P. Warren, Warren, C. Eric Scott, Shalene Gates, and Ron & Missy Hill witnessed a small, silvery object bouncing around the surface of the Laguna Cartagena (the UFO Lagoon) in Lajas, Puerto Rico, for approx. 30 minutes. It was captured on video, and in stills. Here is an image by C. Eric Scott, with a close-up below: 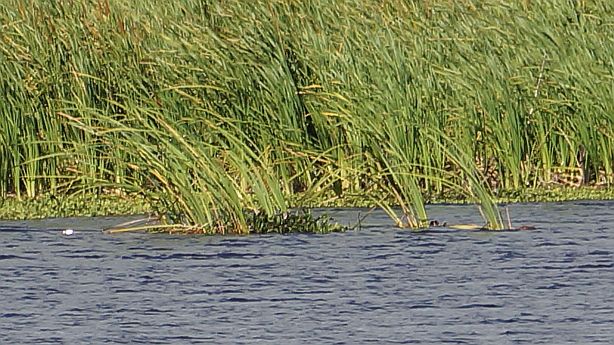 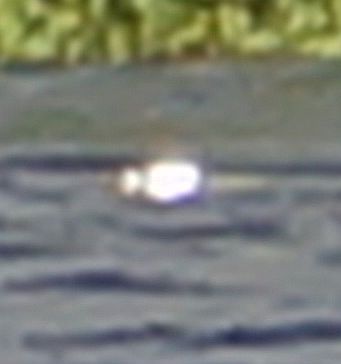 Researcher Jorge Martin presented this NOAA image showing what appears to be a large, artificial structure, like an underwater base, to the south of Puerto Rico: 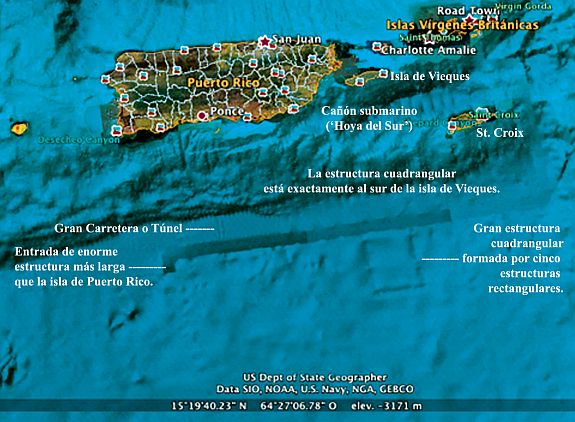 This Gravity Map by NASA illustrates the inconsistency of earth's gravitational field. Red indicates a strong field, blue a weak field. The entire area known as the "Bermuda Triangle" is blue, especially around Puerto Rico. Warren is studying the possible correlation between gravity fields/anomalies and mysterious phenomena.

CLICK HERE TO LEARN MORE ABOUT THE WISHING MACHINE

This research is conducted with valuable & generous support from Officer Shalene Gates of the Bermuda Triangle Base. Thank you Shalene!

This research project is directed by Joshua P. Warren

REPORT ALL ANALYSIS RESULTS TO JOSHUA P. WARREN'S TEAM AT:

CLICK HERE to see the cool stuff in Joshua's 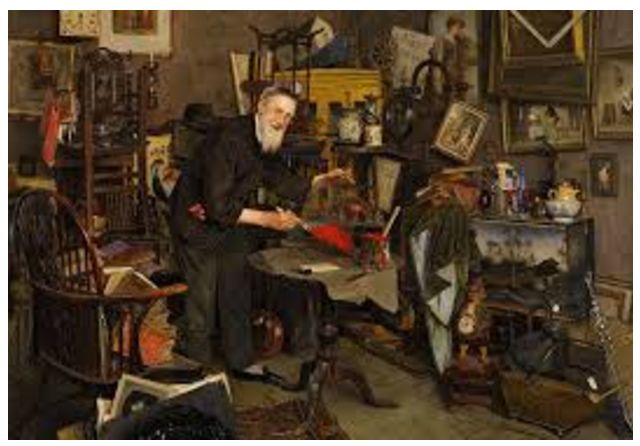