Could Judaculla Rock rewrite the history of technology?

This Video Report is from 2021

According to traditional history, man first saw microscopic creatures in September of 1674. These observations were made by Dutch scientist Anton Van Leeuwenhoek. That means we've only known of microscopic life for a few hundred years.

According to some archaeologists, the markings on the stone may be 2,000 to 3,000 years old. Obviously, this predates Van Leeuwenhoek by thousands of years.

In August of 2002, L.E.M.U.R. investigated Judaculla Rock. At that time, Joshua P. Warren's theory regarding Judaculla's possible connection to microbiology was formally solidified.

Upon comparing Judaculla's markings to microscopic forms, a possible relationship quickly becomes undeniable. But what could this mean?

Was a microscope actually invented thousands of years earlier, perhaps by a civilization long forgotten?

Perhaps ancient astronauts left a sign for "us" that could only be understood once life on this planet evolved far enough to develop suitable technology.

Are the marks on Judaculla Rock a clear sign that we have been visited in the distant past?

The artists could have produced conventional images: trees, bears, the moon, etc. However, such normal figures are not found.

Instead, did they produce pictograms of microscopic life: the most simple and basic form of life found throughout the entire universe?

Below you will see a few examples of marks from the Rock compared to microscopic forms.

Joshua P. Warren and the L.E.M.U.R. team feels this correlation is worthy of serious inquiry by qualified biologists.

On the left is a pictograph from Judaculla Rock.

On the right is an actual photograph of a microscopic form that it might represent.

This is only a small selection of examples.

There are many more. 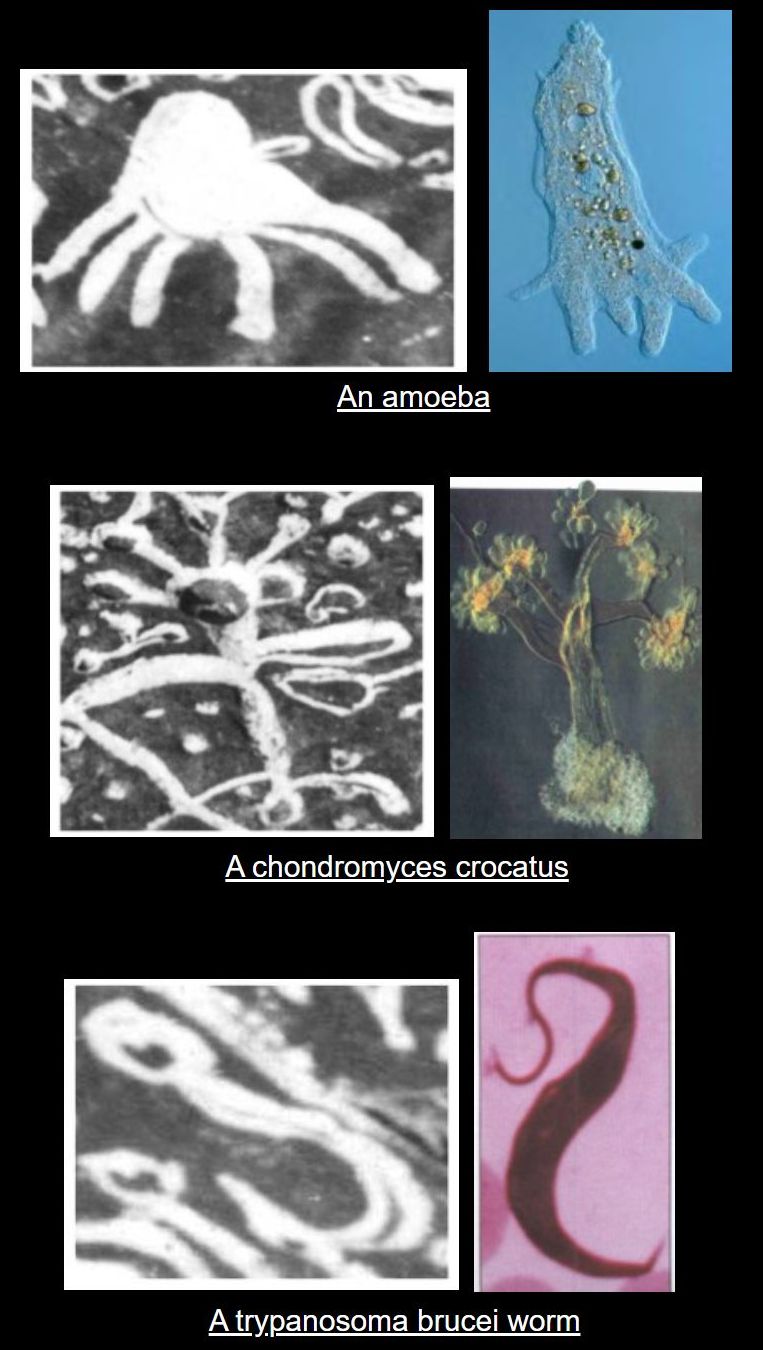 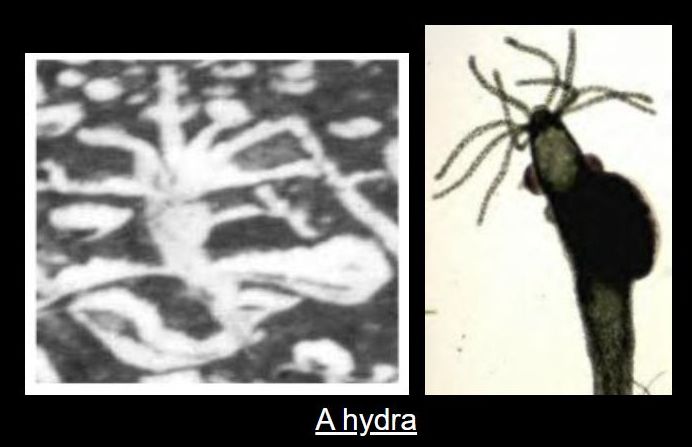 How Could Native Americans Have Made An

North Carolina is one of the country's leading providers of natural mica: 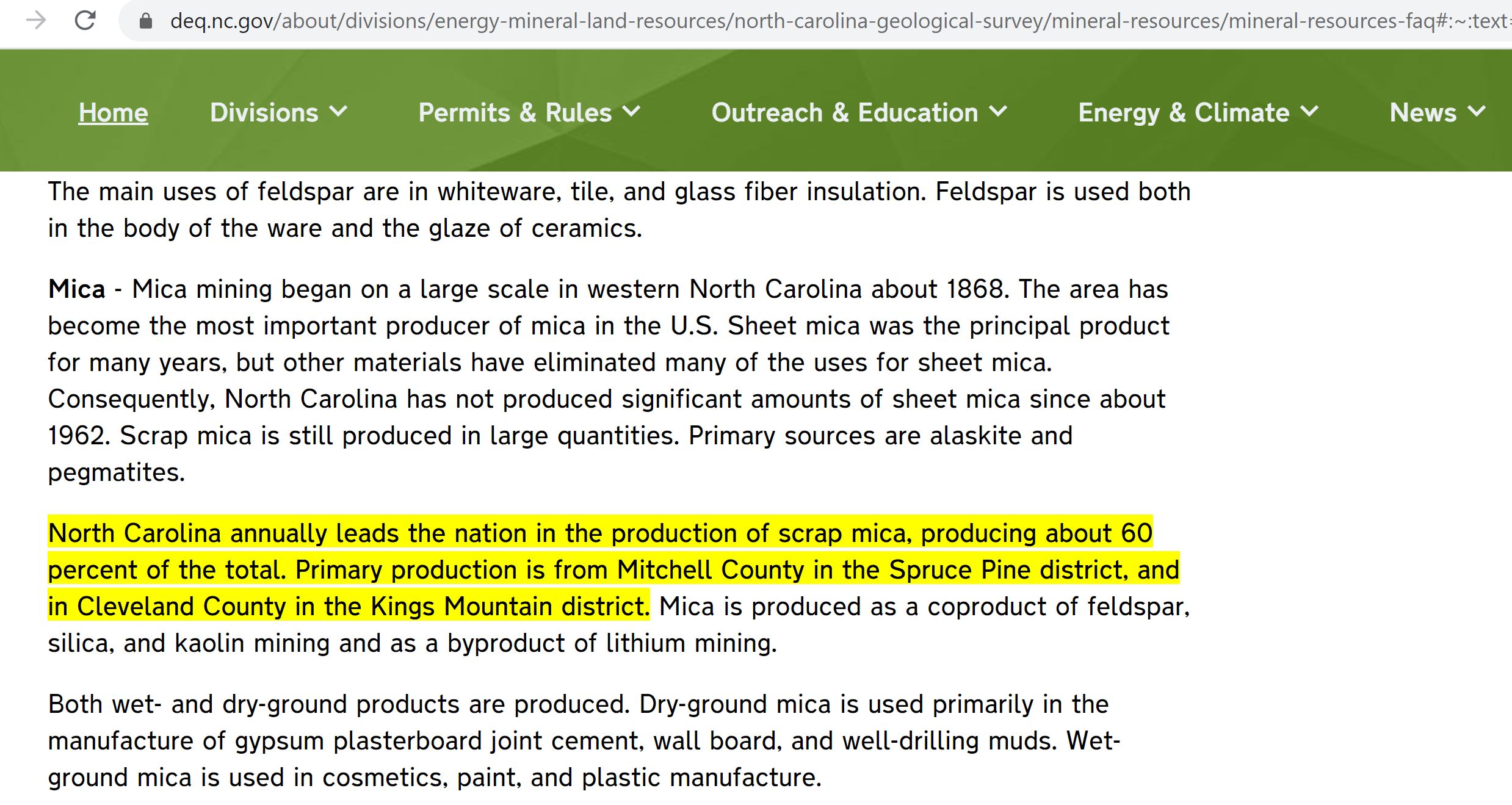 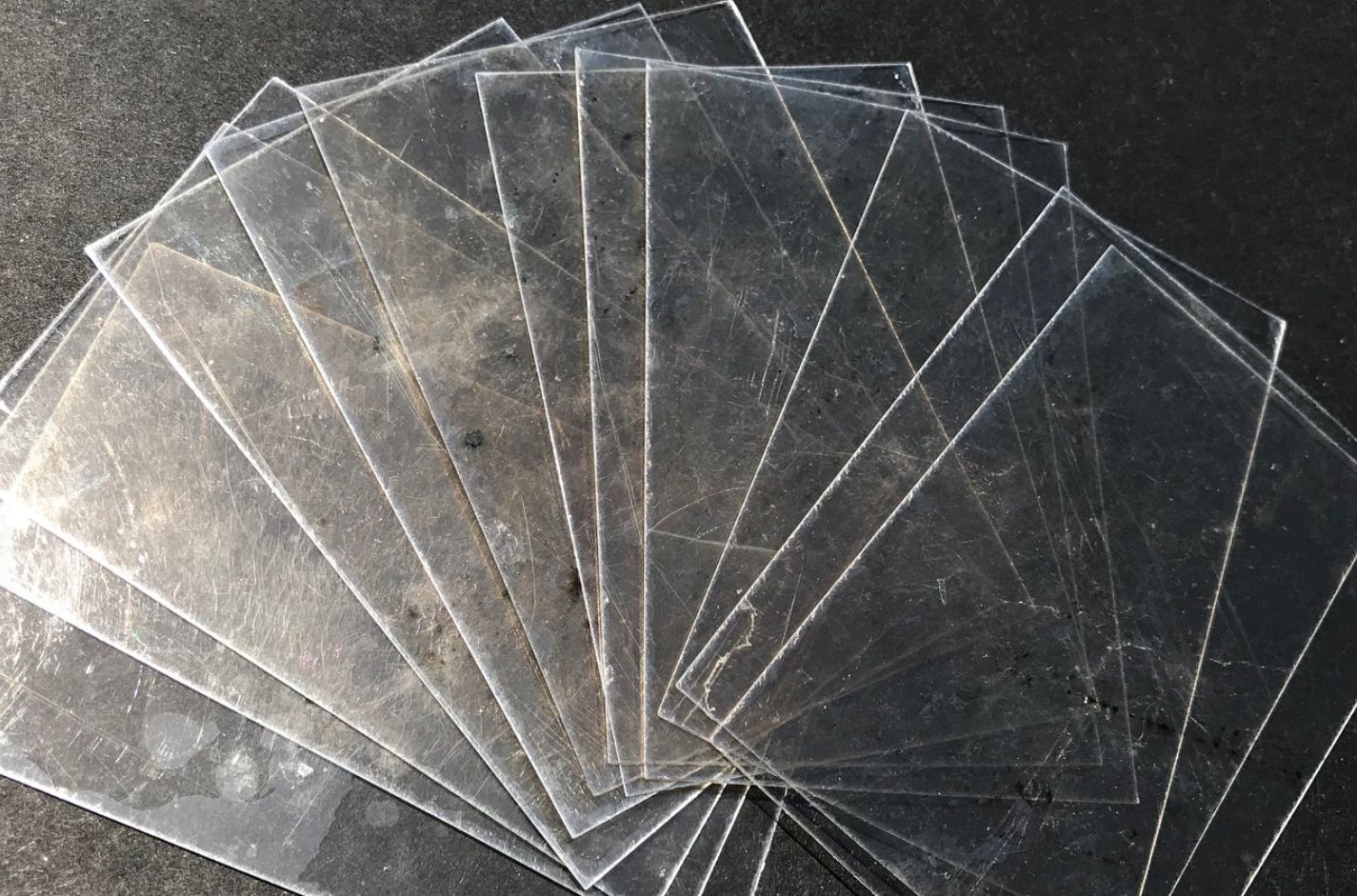 And/or is this a record from "ancient astronauts" left for future humans to understand?